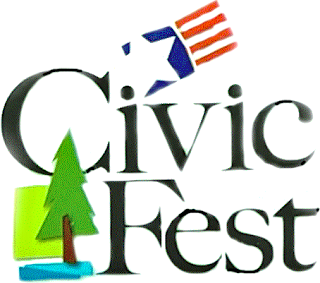 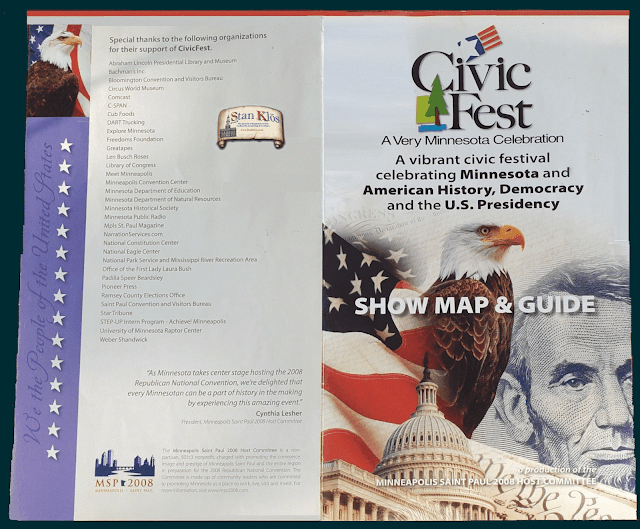 The White House - A unique 60” x 20” detail re-creation of the White House and its contents, previously exhibited at the Smithsonian Institution and Presidential Libraries.

Air Force One - Visitors tour a full-scale replica of the fuselage of Air Force One and will have a keepsake photo opportunity. 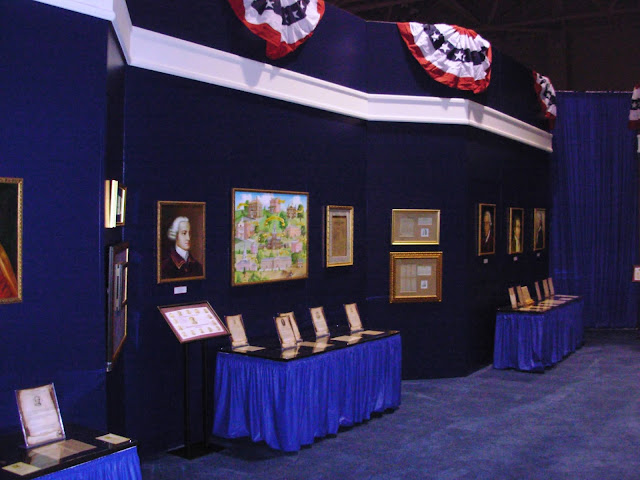 Forgotten Founders - Documents & Coins of Freedom - The stories of the four Presidents of the Continental Congress and the 10 Presidents of the United States in Congress Assembled before George Washington’s inauguration. told through documents and artifacts. – Stan Klos Exhibit

Oval Office - A replica of the White House Oval Office; visitors sit behind the President’s desk, sign a bill into law and will have a souvenir photo opportunity.

Freedom Rising - A unique multimedia presentation developed by the National Constitution Center in Philadelphia. Visitors learn the story of the Constitution and its impact from 1787 through today. 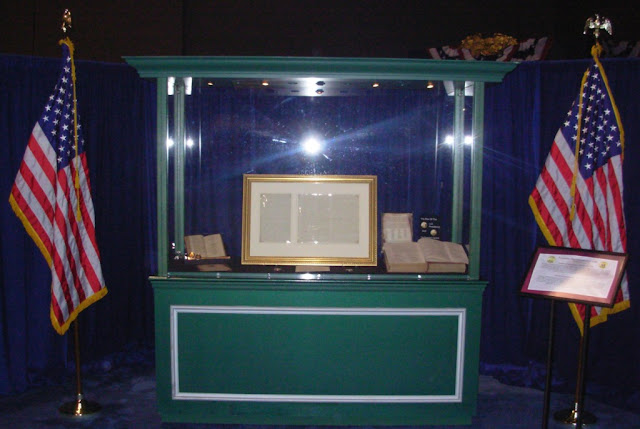 Founders Documents 1774 – 1790 - Articles of Confederation draft. a printing proof of the Declaration of Independence. the !784 Treaty of Paris signed by President Thomas Mifflin and Rhode Island's 1787 front page printing of the Constitution. – Stan Klos Exhibit

The Great Mississippi - A presentation highlighting the importance of the Mississippi River.

Minnesota Sports History - A timeline highlighting the amateurs. professionals. inventors and innovations that have played an important role in the state’s sports history.

Three Centuries of Political Memorabilia - Rare and authentic posters. buttons and other political memorabilia from the 18th to the 21st centuries.

A Salute to Minnesota’s Greatest Generation - Videos explore the lives and legacies of Minnesotans who grew up amid the Great Depression, came of age during WWII, and participated in the postwar boom.

Decision 2008 - Using historic and modern voting machines, visitors vote on the naming of a new eagle from the National Eagle Center.

Hail to the Chief - Visitors experience taking the Oath of Office and being sworn in as President, and will be captured on video. 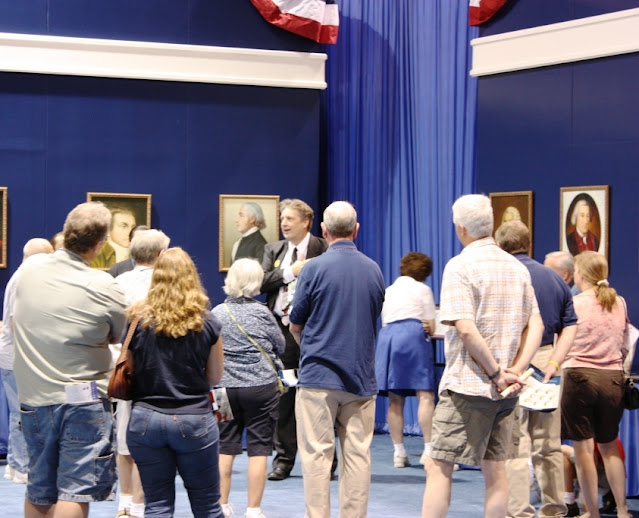 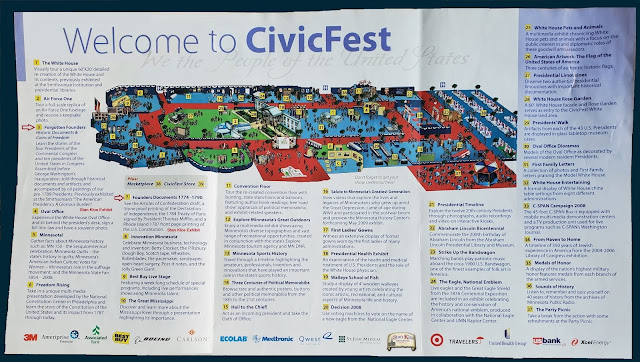