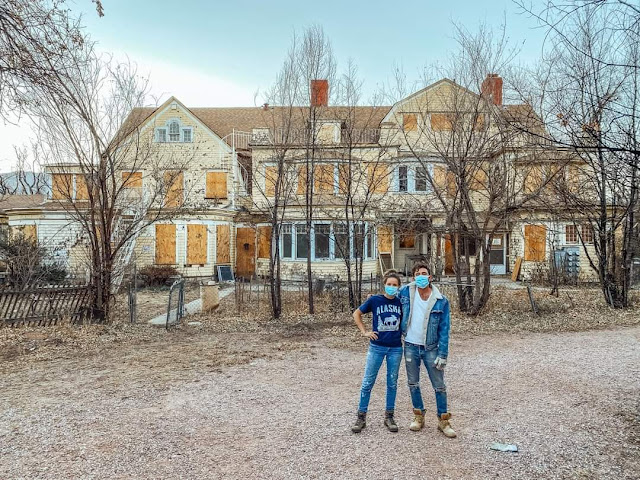 After eight months (November 30th, 2020 - July 30, 2021) we are proud to report that we resuscitated the Williams Burns Mansion of Colorado Springs. 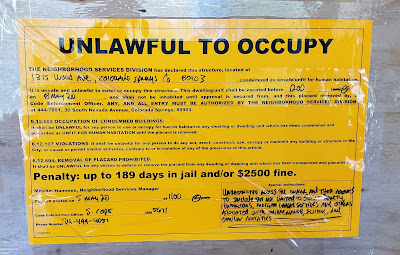 One of the reasons why we purchased 1315 Wood Ave was, the 14,000 sf house and 5500 sf of outbuildings were Colorado Gold Rush survivors but they were endangered of being torn down.  Moreover this 1898 mansion and its structures were built and then expanded by two successful Gold Rush mining entrepreneurs.  I and the historic society have yet to identify another Colorado Springs mansion of the Gold Rush era that was actually built by a Colorado Gold Rush miner, let alone two gold mining pioneers.
Architects Douglas & Hetherington (1897 – 1915) designed the residence at 1315 Wood Ave as a classic example of Dutch Colonial Revival distinguished by its gambrel (barnlike) roof. The house was built for $15,000 in 1897 by Nelson B. Williams, president of the Isabella Mining Co. in Cripple Creek. 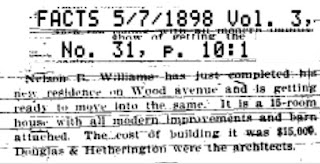 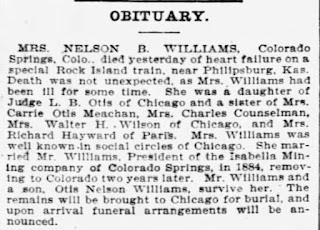 "Nelson B. Williams just completed his new residence on Wood Avenue and is getting ready to move into the same.  It is a 15-room house with all modern improvements and barn attached.  The cost of the building was $15,000 Douglas & Hetherington were the architect." FACTS,  Colorado Springs, May 7, 1898: " & Obituary "Mrs. Nelson B. Williams." Chicago Tribune, May 19, 1900
James F. Burns purchased the property in 1902: "Jimmie" Burns was an owner of the Portland Mine in Victor that would soon become Colorado’s single largest producer of Gold. Burns enlarged the dwelling with a substantial addition on the south that was designed by the original architects, making it the showplace of Colorado Springs’ "Millionaire's Row."
Burns died in his second-floor bedroom in September, 1917.  His wife and children resided in the home for several year but eventually moved to Denver and sold the house. 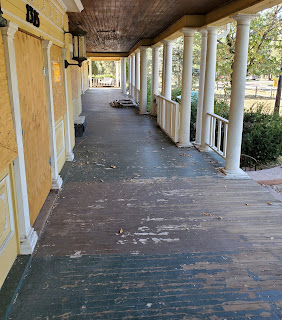 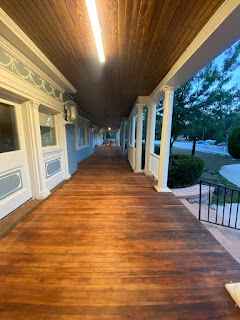 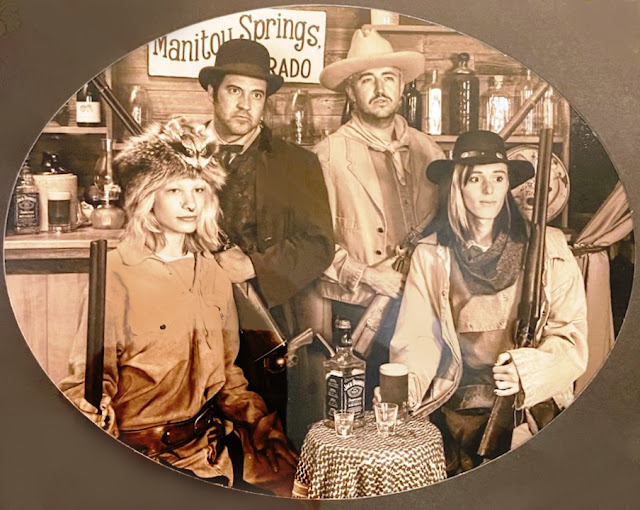 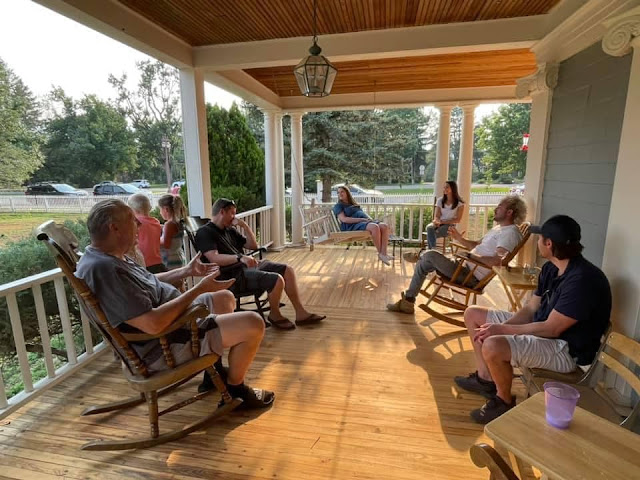 The mansion was sold again in 1940. It was subdivided into apartments in 1942, which was a fate endured by many large Colorado Springs homes during the Depression and war years of the 1930s and 1940s . 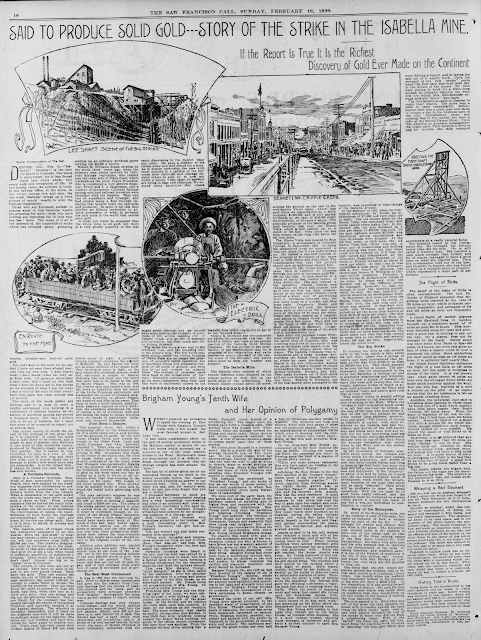 "Said to Produce Solid Gold: Story of The STRIKE In The Isabella"San Francisco Call, February 19, 1899 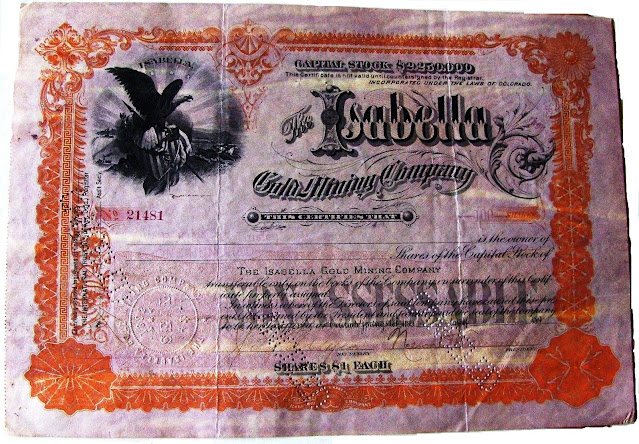 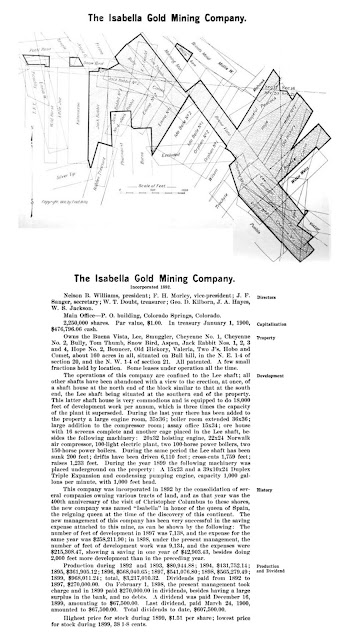 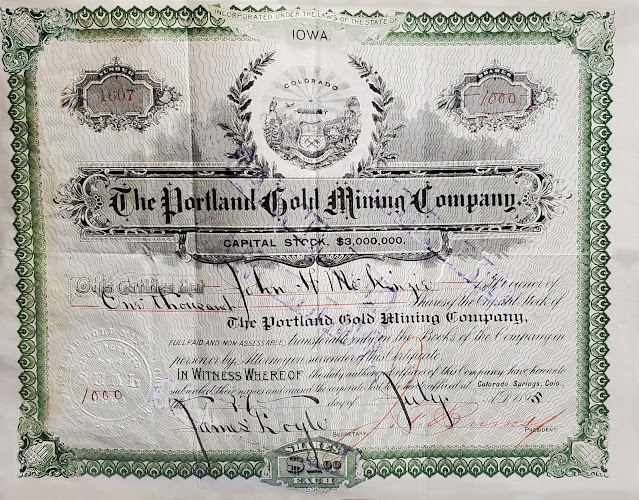 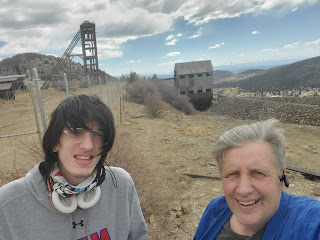 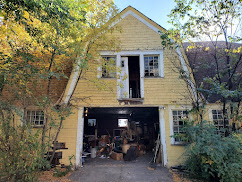 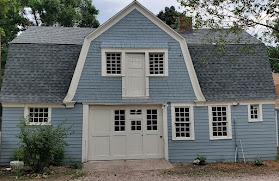 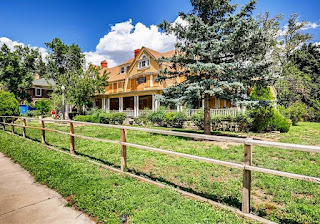 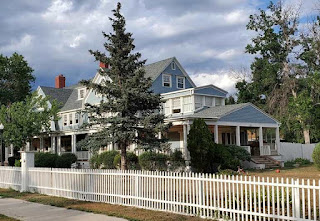 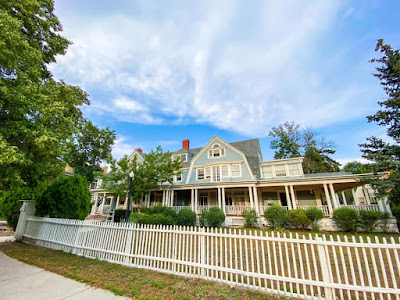